Episode 3: Simone Weil, Gravity, Grace and the I.

Carly Lane is my guest. We focus on Simone Weil’s Gravity and Grace.

Carly Lane teaches and preaches as a lay minister in the Episcopal Church. She also works as a private academic tutor. She studied in the Committee on Social Thought at the University of Chicago, and earned her master’s degree reading in Philosophy, Religion, Literature, and Political Theory. She writes creative nonfiction. Her current writing project explores pleasure, privacy, and reproductive ethics. She lives in Chattanooga, Tennessee with her husband and their two young children. 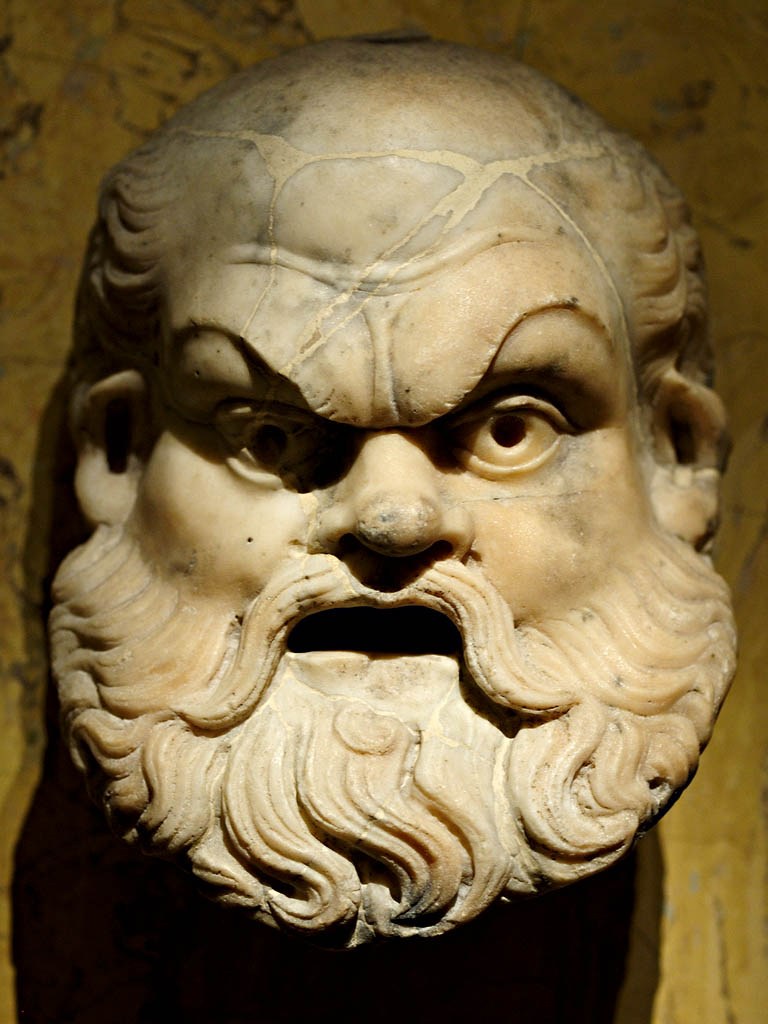 Paul Muench (Ph.D., University of Pittsburgh) is Professor of Philosophy at the University of Montana. His research focuses on Kierkegaard, specifically Kierkegaard’s interpretation of Socrates and how Kierkegaard himself employed a Socratic method in some of his writings. He also has interests in Ancient Greek and Roman Philosophy, Thoreau, Nietzsche, History of Analytic Philosophy, Wittgenstein, and Philosophy of Literature and Film.

Episode 1: William James, Worth and Will

I am joined by Syracuse professor emeritus Ed Mooney. We discuss William James’ essays The Will to Believe and Is Life Worth Living?

Edward F. Mooney is professor emeritus, Syracuse University. His recent books include Living Philosophy in Kierkegaard, Melville, and Others, and Excursions with Thoreau: Philosophy, Poetry, Religion. He is also author of Lost Intimacy in American Thought: Recovering Personal Philosophy from Thoreau to Cavell, and has settled in Portland, Maine, after two years living and teaching in Israel.