January 4, 2015 By kellydeanjolley in poetry Tags: Eliot Leave a comment 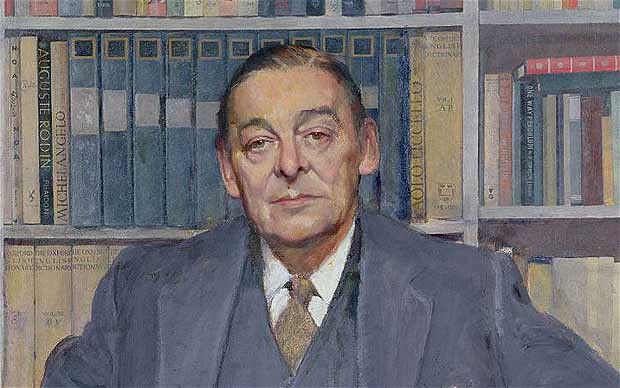